MONACO WINNER: Ramzen designer Abdul Al-Romaizan won the Emerging Designer Award at the 2022 Fashion Awards Ceremony during Monte-Carlo Fashion Week, which took place from May 23-27. The ceremony took place at the Salle Garnier de L’Opera in Monaco. The award was presented by Princess Charlène of Monaco, accompanied by her daughter, Princess Gabriella.

The Ramzen show, which opened the Fashion Awards Ceremony on May 25, presented the spring 2022 “Gioia di Vivere [Joy of Life]collection, characterized by creations dedicated to Monaco and its iconic female figures. The designer paid homage to the principality through a white blouse and a red corolla skirt, with the words “Je t’aime Monaco” printed on the latter. Starting May 25, a selection of the collection’s outfits were available to purchase at the brand’s pop-up store at the luxury Fairmont Monte Carlo hotel. 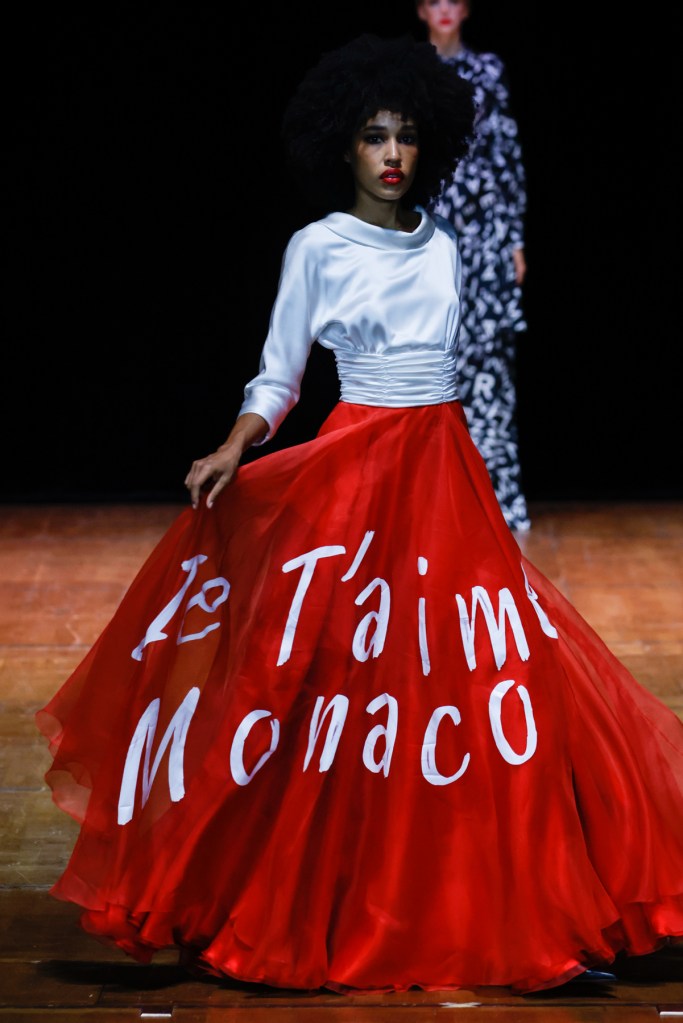 “I was inspired by the beauty of Monaco with the purity of its nature,” Al-Romaizan explained. “It is a great honor for me and the Ramzen team to have accepted the invitation from the princess and to have received this prestigious award.”

Sustainability and diversity awards were given to various industry figures. Edward Enninful, Editor-in-Chief of British Vogue and European Editorial Director of Condé Nast, received the Positive Change Award. The Sustainable Innovative Company Award was given to the Italian company Verabuccia for developing a material produced from pineapple shell waste. The Sustainable Award for the Pioneer of the Circular Economy was awarded to the accessories brand Regenesi, founded by Maria Silvia Pazzi and Alberto Montanari. The Education Award was given to the Florence-based fashion university Polimoda. 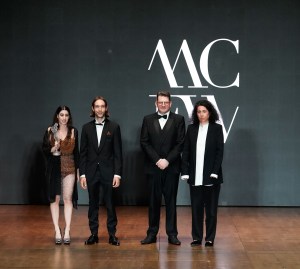 The jury was made up of Sara Sozzani Maino, responsible for special projects at Vogue Italia; Federica Nardoni Spinetta, president of the Chambre de la Mode Monaco; Terrence Bray, designer and professor of Fashion and Textiles at Durban University of Technology, and Matteo Ward, co-founder of Wråd and member of Fashion Revolution Italia.