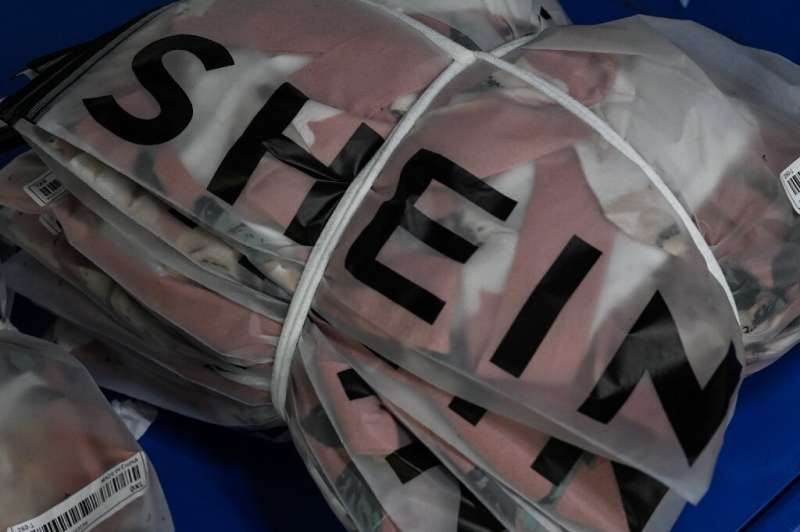 Britain’s Boohoo, China’s SHEIN and Hong Kong’s Emmiol are the biggest players in an industry that churns out items and collections at breakneck speed and rock-bottom prices.

Britain’s Boohoo, China’s SHEIN and Hong Kong’s Emmiol are the biggest players in an industry that churns out items and collections at breakneck speed and rock-bottom prices.

However, environmental pressure groups criticize the phenomenon of “disposable clothing” as a great waste: it takes 2,700 liters of water to make a T-shirt that is quickly thrown away.

“Much of this cheap clothing ends up…in huge landfills, burned in open fires, along riverbeds and washed out to sea, with dire consequences for people and the planet,” says Greenpeace.

However, with inflation around the world reaching the highest level in decades, there is a huge demand for low-priced clothing.

And after the coronavirus pandemic, high street stores with big overheads are struggling to compete.

With T-shirts costing the equivalent of $4.80 and bikinis and dresses selling for just under $10, for high school students like 18-year-old Lola from the French city of Nancy, ultra-fast fashion shopping seems to offer a unbeatable offer. bargains

Turning a blind eye to the environmental cost, he says that brands like SHEIN allow him to follow the latest trends “without spending an astronomical amount.”

Lola says that she normally places two or three orders per month on SHEIN with an average combined value of 70 Euros ($71) for about 10 items.

Founded in late 2008, much of SHEIN’s success is due to its massive presence on social media including TikTok, Instagram and YouTube.

In so-called “walkthrough” videos, customers unwrap SHEIN packages, try on clothes and check them out online.

On TikTok alone, there are 34.4 billion mentions of the #SHEIN hashtag and six billion for #SHEINhaul. 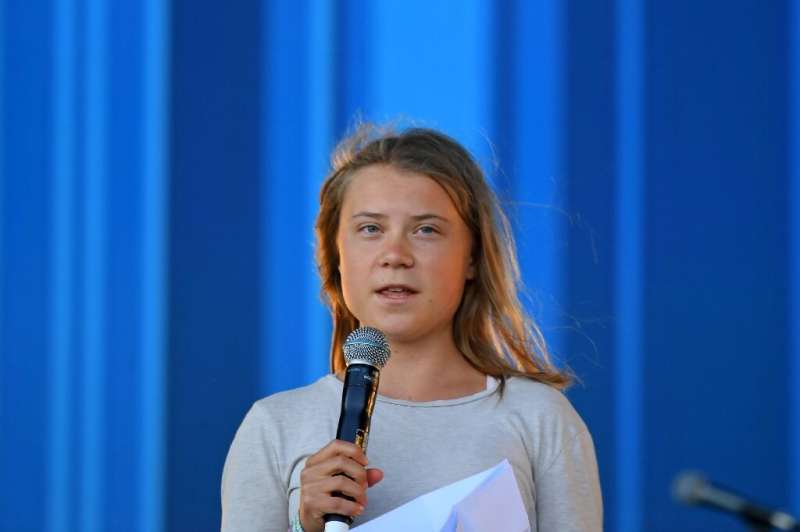 Irish influencer Marleen Gallagher, 45, who works with SHEIN and other brands, praised them for offering wider size ranges.

“They are unrivaled when it comes to options for plus-size women,” she told AFP.

But not only is the industry famous for gobbling up valuable resources and harming the environment, but ultra-fast fashion companies have also been plagued by scandals over alleged poor working conditions in their factories.

Swiss-based NGO Public Eye discovered in November 2022 that employees in some SHEIN factories were working up to 75 hours a week, in contravention of China’s labor laws.

The French Agency for Ecological Transition estimates that fast fashion accounts for two percent of global greenhouse gas emissions per year, as much as air and sea travel combined.

It’s no surprise, then, that climate activist Greta Thunberg is damning.

“The fashion industry is a huge contributor to the climate and ecological emergency, not to mention its impact on the countless workers and communities that are being exploited around the world for some to enjoy fast fashion that many treat as disposable,” Thunberg wrote. last year.

The British Competition and Markets Authority has opened a “greenwashing” investigation against Boohoo, Asos and George at Asda over concerns that some of the environmental claims on their products are misleading.

Charlotte, 14, says she has decided to stop ordering from SHEIN and Emmiol.

“I was happy to have new clothes, but then I felt guilty,” she said.

Now “I look them up on Vinted,” an online marketplace for buying and selling new and used items, the teen said.

This document is subject to copyright. Other than any fair dealing for private study or research purposes, no part may be reproduced without written permission. The content is provided for informational purposes only.