Indian women are increasingly choosing to live “consciously single” as the country seeks to tap into its employment potential amid security concerns and gender discrimination.

“The issue in India is security, especially for women,” Siddhartha Dubey, an adjunct professor at Northwestern University’s Medill School of Journalism, told Fox News Digital. “It has become increasingly a more violent country in urban areas, and you read about rapes and assaults every day, many of them committed against young women coming home from work at night.”

Studies in the past year have pointed to a societal trend in India in which women are more comfortable with single life, and indeed choose to live that way despite their country’s male-dominated culture.

Bumble, the first dating app for women, found that two in five, or about 39% of women, feel pressured to do “traditional matches,” but 81% of single women feel “more comfortable without being married and living alone. Circle, a women-focused content platform in India, reported.

“It’s still a rural country… A lot of the Indian population lives outside of Mumbai, Delhi, Bangalore, Madras, the big cities,” Dubey said. “Then young people moved to the big cities in search of employment, in search of education and to leave home.”

READ ON THE FOX NEWS APP

“India is still a very traditional country,” Dubey continued. “People still live with their families, and many times when women get married, they live with the husband’s family in the joint family system, which is prevalent not only in India, but in many parts of Asia.” 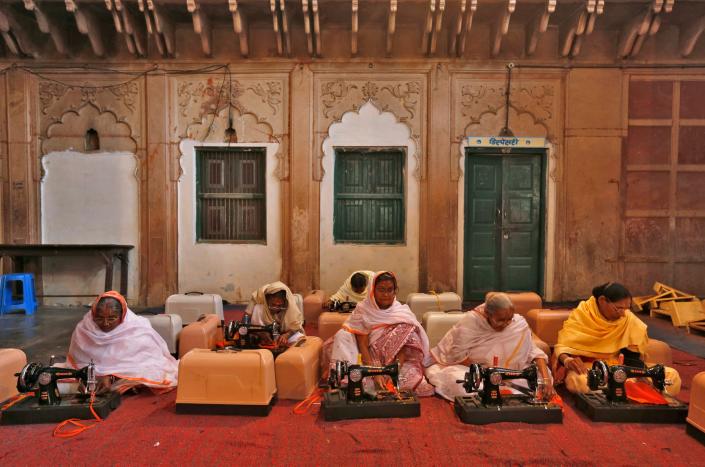 Widows with their sewing machines attend a training class at Meera Sahavagini’s ashram in the pilgrimage town of Vrindavan in the northern Indian state of Uttar Pradesh on March 6, 2013.

“But the social fabric is changing in India,” he added. “People are making money on their own. Many women are delaying their marriage and then putting their careers first.”

INDIA TO BE PREPARED TO OVERCOME CHINA AS THE WORLD’S MOST POPULATED COUNTRY IN THE NEXT 3 MONTHS: UN REPORT

Author Sremoyee Piu Kundu urged women to stop describing their status in relation to marriage as either widowed, divorced or single, but as “proudly single”, according to the BBC. The educated and employed single urban woman has also proven to be a lucrative opportunity for banks and consumer companies. 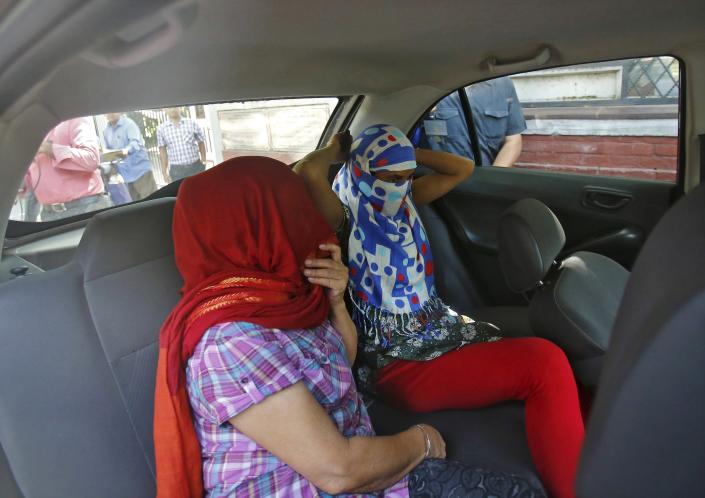 Part of that lifestyle includes a series of social obstacles, most commonly sexual assault and harassment by men. India recorded 31,677 cases of rape in 2021, up from 24,923 in 2012 after changes to the law aimed at ending violence against women, according to The New York Times.

One option has been to rent shelters, which impose a strict 9:00 or 9:30 pm curfew and prohibit activities such as drinking, smoking or hosting male guests. Tenants face limitations, depending on their religion, sexual orientation or caste. Some landlords have also imposed curfews, though cases have included landlords then abusing the curfew to enter properties without notice. 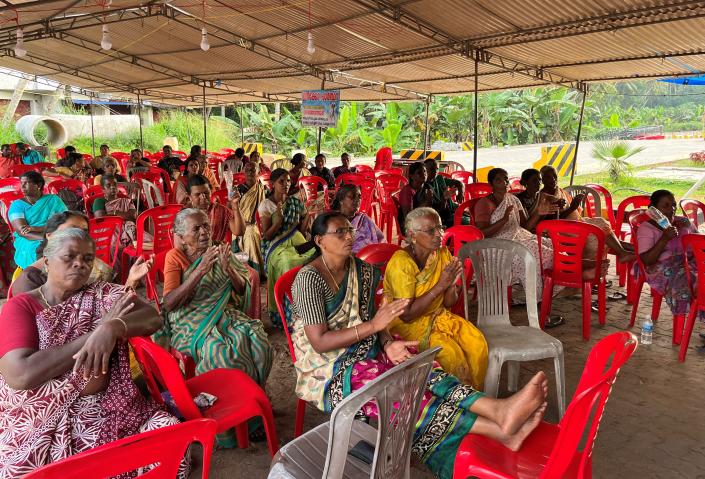 Women from a fishing community attend a protest against the construction of the proposed port of Vizhinjam in the southern state of Kerala, India, on November 9, 2022.

“Curfews are not a solution,” Dubey argued. “In order for society to understand, for it to respect women…Indian police and security forces need to understand that they need to do a much better job of policing the streets and setting an example for convicted men.” of rape and assault”.

“The whole country needs to be educated that women are half the population of India, and young men will get educated, work and earn a living, and that should be respected like anything else,” she concluded.

Women are now enrolling in universities at a higher rate than men, according to 2020 government figures, but just under 20% of Indian women are in paid jobs, compared with 62% in China and 55% in the US, the Times reported.

Turnout reached 26% in 2005 but fell over the next 15 years, largely due to gender discrimination in terms of pay and opportunities, according to the charity Oxfam.

Reuters contributed to this report.