Supermodel and entrepreneur Karlie Kloss has launched Fashion Klossette: a showcase on Roblox featuring a series of five pop-up designer stores. According to a statement, the virtual showcase, a centralized hub, brings together stores, each inspired by a different genre of fashion. The five featured digital fashion designers (Builder Boy, Lovespun, Reverse_Polarity, RynityRift, Yourius) will offer personalized themed collections, including digital clothing and accessories that will be sold in pop-up windows. Within each store, platform users (50 million reported daily active users) can take photos, learn poses, and design their looks based on each designer’s curated collection. “I have long been passionate about the intersection of fashion and technology, and I truly believe that digital fashion will play a huge role in the evolution of the industry,” said Kloss. “Roblox and its community of digital designers are revolutionizing the way people express themselves online, uninhibited by the limitations of the physical world.” The Fashion Klossette Designer Showcase will be available from today until July 25.

She’s no stranger to rocking Versace on the red carpet, including at the most recent Met Gala, and now actress Lily James has landed smack in the middle of the brand’s fall campaign. Although, looking almost recognizable as her trademark long blonde locks have been swapped out for punk rock bottle dyed black hair complete with baby bangs. Looking every inch the ‘Greek Goddess’ captured by Mert Alas and Marcus Piggott, James wrote on her Instagram Story that the opportunity to work with Donatella on the campaign was “a dream” come true. 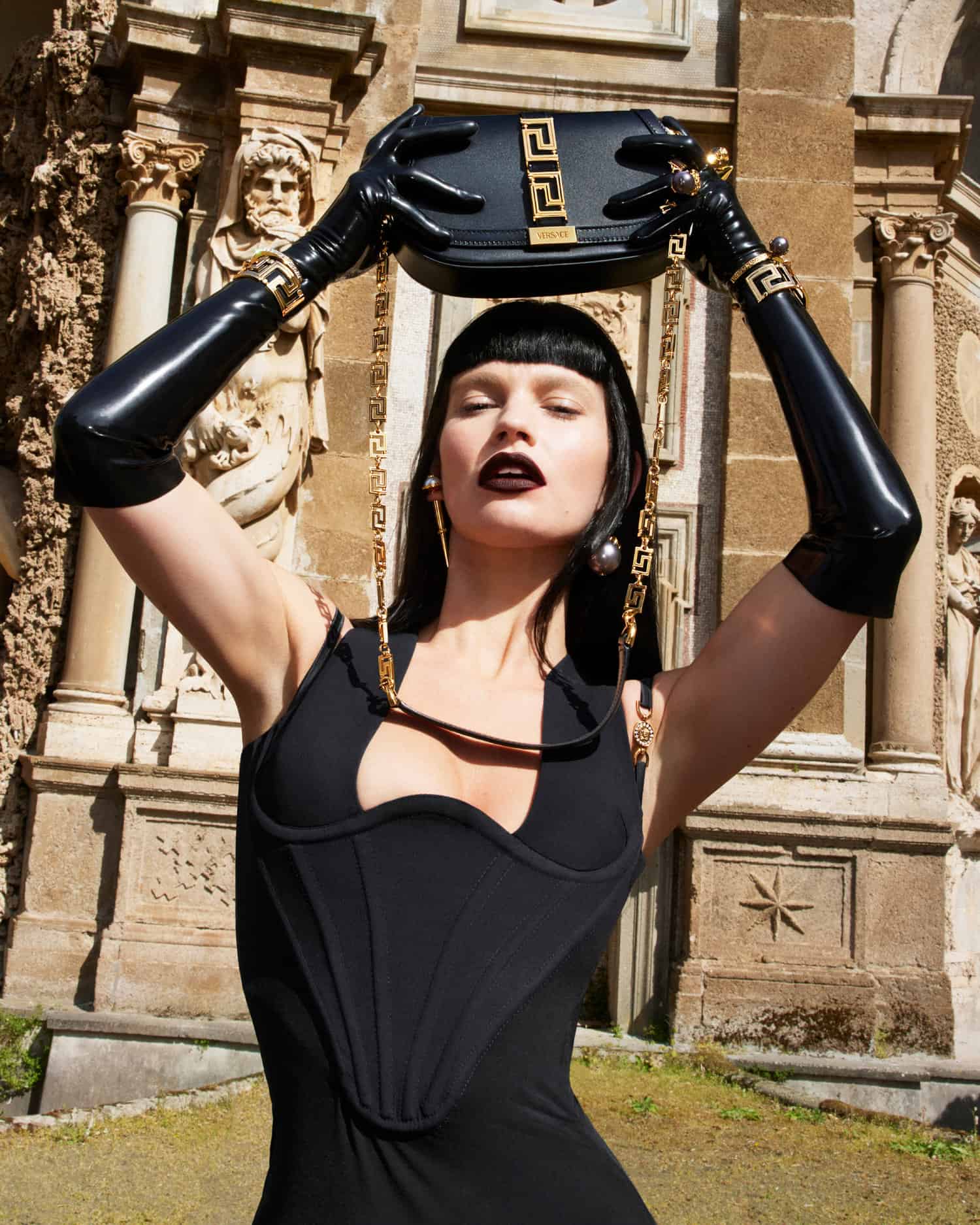 For the world premiere of her new film, Where The Crawdads Sing, which took place last night at the Museum of Modern Art in New York City, English actress Daisy Edgar-Jones paid tribute to the North Carolina swamps where her Kya character. The 24-year-old opted for a sequin-embellished floral and vine gown with a nude slip underneath, from Gucci’s recent Cosmogonie show in Pugli. Finally, Tiffany & Co. diamonds are fit for a rising star. 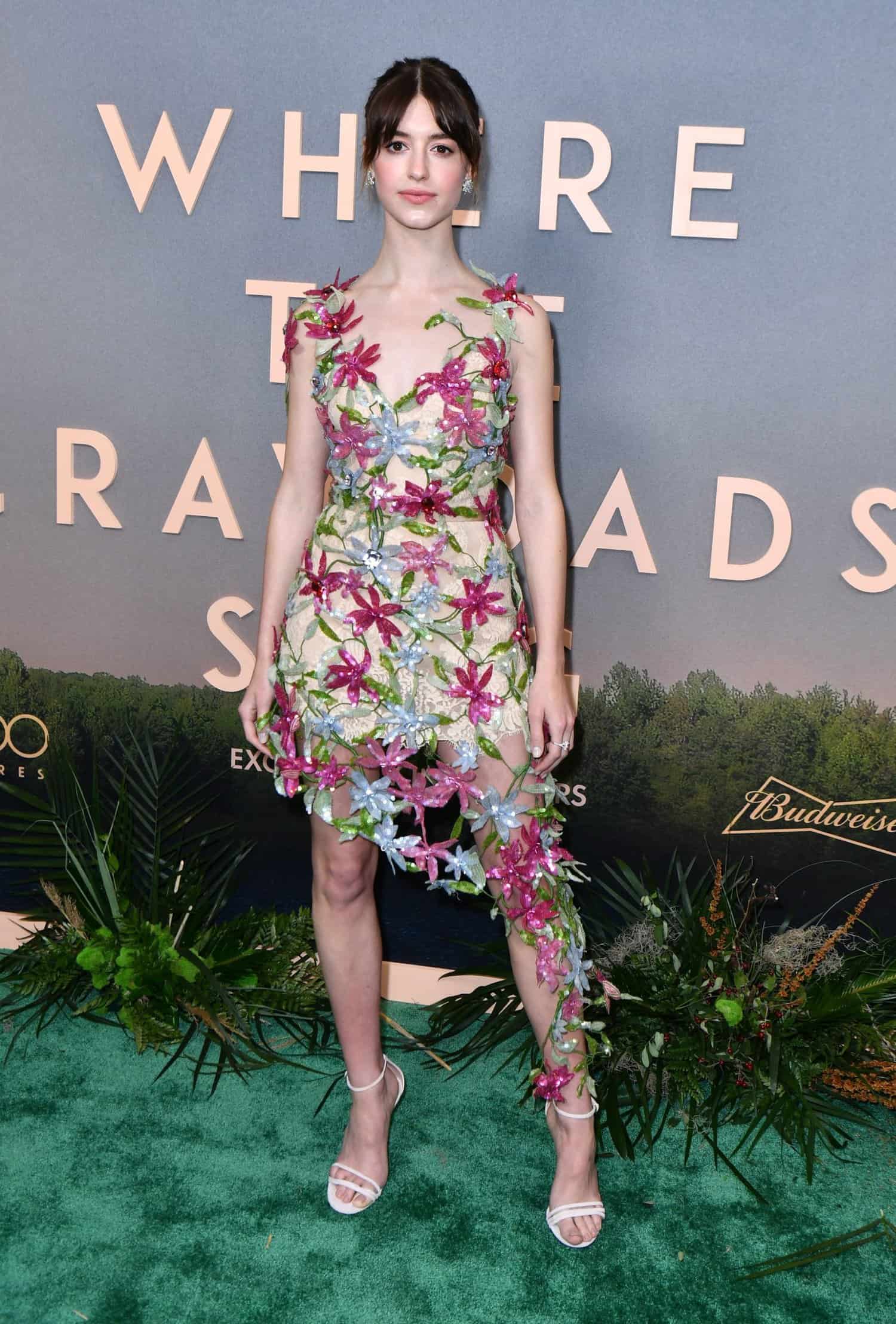 Hill House Home launches a new bathroom collection, with a campaign shot in the Hamptons

Grab your suit and get in line for the LIRR: Hill House Home’s latest campaign has us wanting to cancel all of our meetings and start our weekend in the East early. Captured by Claiborne Swanson Frank in the Hamptons, the images show off the Instagram-loved lifestyle brand’s new line of gingham swimwear, including reruns of last year’s sold-out Pond Floral and Petal pink styles. Made in Los Angeles from econyl® fabric, all suits feature UPF 50+ protection and are safe for sunscreen and chlorine stains.