In a recent study published on the medRxiv* preprint server, researchers evaluated differences in viral and symptom rebounds between patients with coronavirus disease 2019 (COVID-19) treated and not treated with Paxlovid. 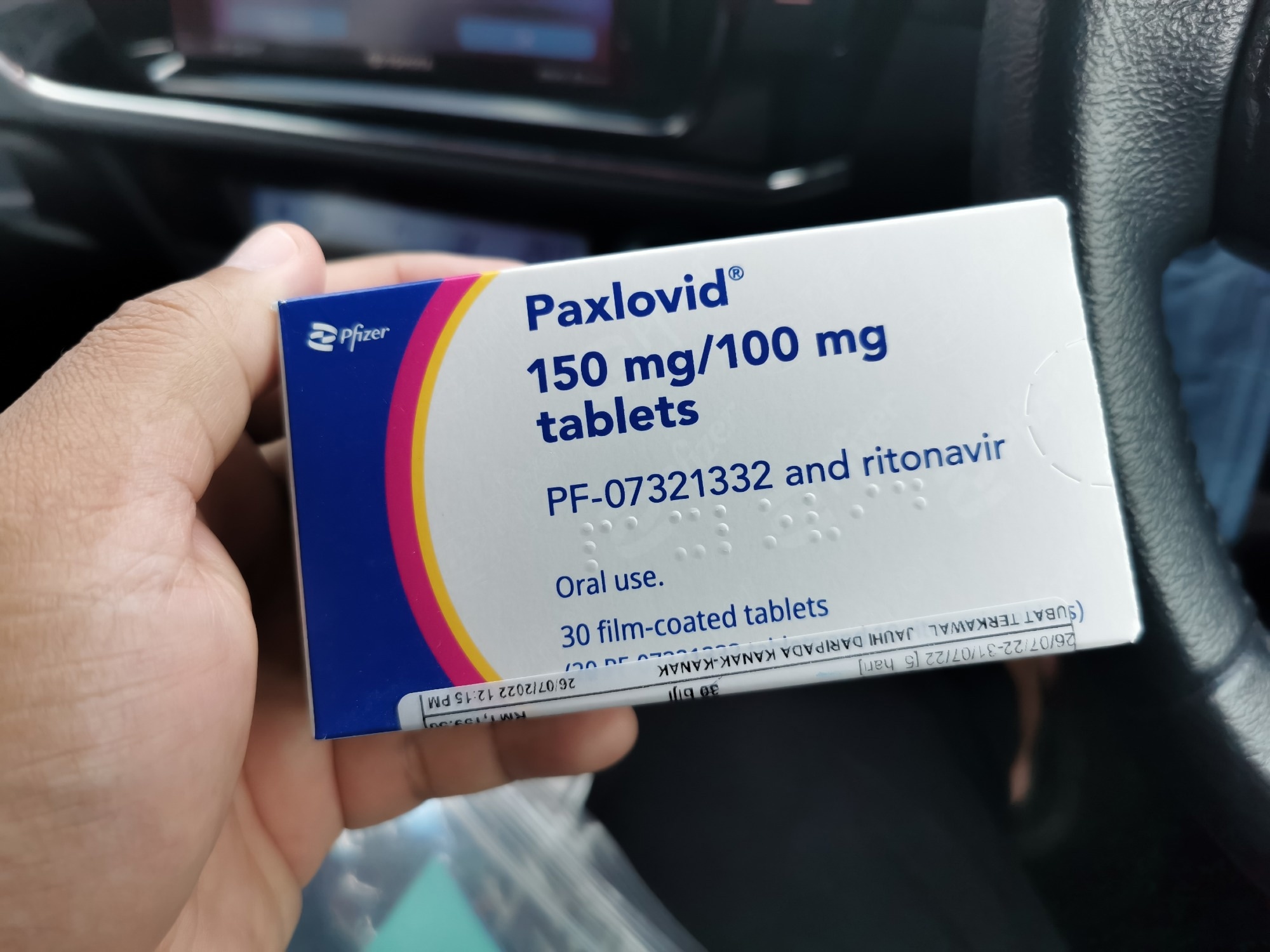 Studies have documented the return or rebound of severe acute respiratory syndrome coronavirus 2 (SARS-CoV-2) infection symptoms with elevated viral loads after treatment with Paxlovid. Interestingly, studies have also reported viral and symptom rebounds among people not treated with therapeutic agents that might resolve symptoms.

Research has indicated that rebounds may be associated with the pharmacodynamic properties of Paxlovid or antiviral drug interactions with immune responses to SARS-CoV-2. However, the scientific peer-reviewed Paxlovid rebound data has relied heavily on retrospective study designs.

In the prospective cohort study, investigators prospectively compared the epidemiology of Paxlovid rebound between treated and untreated patients with acute SARS-CoV-2 infections.

The decentralized, digital study included individuals who tested positive for SARS-CoV-2 using eMed’s Test-to-Treat telehealth diagnostic kits and were able to be prescribed the Paxlovid treatment to assess clearance of SARS-CoV-2 and rebound symptoms of COVID-19. Based on the acceptability of the drug, participants were assigned to either a Paxlovid (treatment) group or a control group.

Only adults with SARS-CoV-2 positive reports of rapid antigen tests and Paxlovid prescriptions from eMed telehealth monitoring were included in the analysis.

Participants in the Paxlovid group were provided email links to access study materials and telehealth-supervised rapid antigen test kits for home testing. Participants in the Paxlovid group completed their initial SARS-CoV-2 home tests and surveys related to experienced COVID-19 symptoms on the second and fifth days of Paxlovid treatment, and every other day thereafter for up to 16 days, after which, individuals completed surveys on prolonged/persistent COVID symptoms at intervals of 1.0, 3.0, and 6.0 months.

Between August 4, 2022 and November 1, 2022, 247 people showed willingness to participate, of which 188 people completed the 16.0-day procedures. The team excluded people who completed <2.0 surveys or had <2.0 test reports or those who completed surveys after the defined schedule, resulting in a sample size of 170 people, of whom 127 and 43 comprised the treatment group and the control group, respectively. The incidence of viral rebound was 14% and 9% among Paxlovid-treated and untreated individuals, respectively.

The rebound incidence of COVID-19 symptoms among the corresponding group of people was 19% and 7%, respectively. No significant differences in viral rebound by gender, age, comorbidities, or major symptom groups were observed in the acute period of COVID-19 or at the 1.0-month interval. More individuals treated with Paxlovid were white. Furthermore, the duration of SARS-CoV-2 clearance was comparable between treatment and control groups (7 days in both groups).

Likewise, the duration between the onset of COVID-19 symptoms and the resolution of the first symptom (average 10 days vs. 11 days) and the duration between the onset of symptoms and the first report of rapid SARS-antigen test CoV-2 negative (an average of six days in both groups) were comparable in the corresponding groups. Nearly 20% of study participants in the two groups remained positive for SARS-CoV-2 by rapid antigen tests even 10.0 days after the initial positive report.

Overall, the findings from the preliminary report of the prospective cohort study showed that rebound after removal of test positivity or resolution of symptoms was greater than previously reported. However, the bounce rates were comparable between the two groups. Further research with larger and more diverse sample populations and longer follow-up periods is required to improve understanding of rebounds.

Obtaining valuable information on the clinical and demographic characteristics related to the development of rebounds is essential to tailor treatment duration and timing of treatment or to identify and counsel specific populations at higher risk of developing rebounds. Rebounds could result in unintentional viral transmission after people test negative for SARS-CoV-2, and the return of symptoms could discourage people from seeking treatment to prevent the progression of COVID-19.

medRxiv publishes preliminary scientific reports that are not peer-reviewed and therefore should not be considered conclusive, guide clinical practice or health-related behavior, or treated as established information.